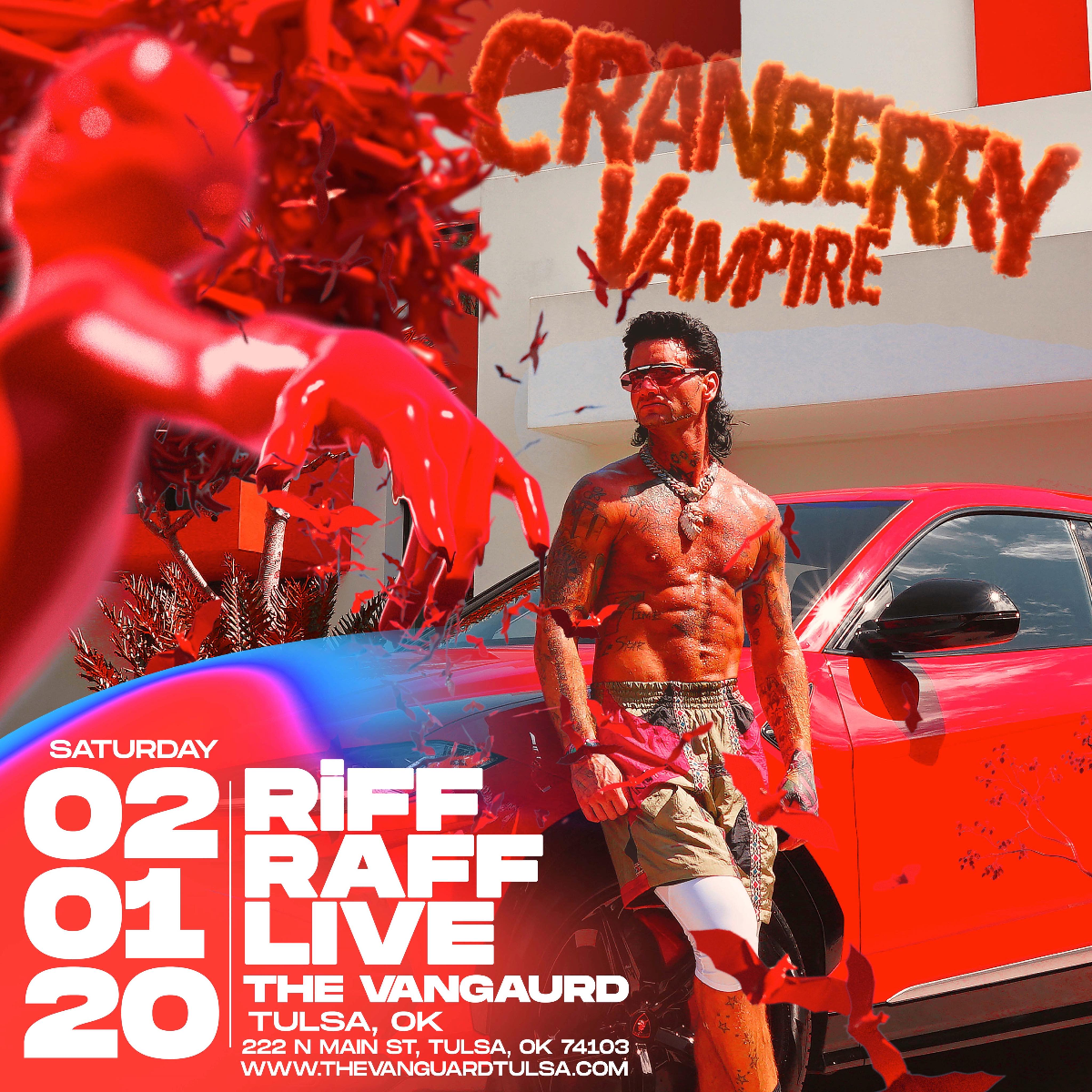 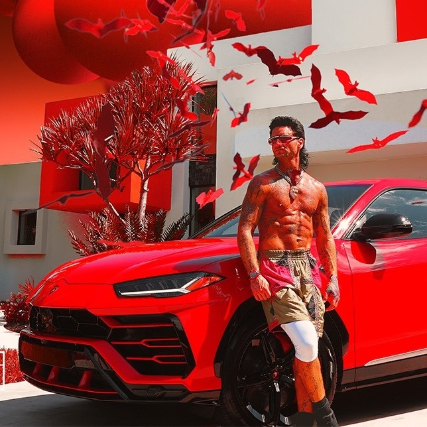 RiFF RAFF aka Jody Highroller aka DALE DAN TONY an All American rapper who’s family heritage is of Swedish, German, Russian & Israeli origins was Born in Texas, known for his freestyle skills and creative word play. His natural wordsmith & poetic / visual creative depiction was so vastly different that in 2013 Super Producer Diplo, arguably the most popular producer icon of our time, signed RiFF RAFF to his record label “Mad Decent.” After he signed a deal with “Mad Decent” to release his first studio album titled ‘Neon Icon’ which was released in 2014. Neon Icon had the worldwide hit single ‘Tip Toein’ In My Jawdinz’ which went Gold selling & streaming over 500k copies along with Dolce & Gabbana then followed with DJ Mustard Produced track ‘How To Be The Man.” The album also featured artists such as Mac Miller, Childish Gambino, Mike Posner and many others. The album enjoyed enormous success.

In June 2015, he geared up for the release of his second studio album, ‘Peach Panther.’ Which featured the hit song ‘Carlos Slim,’ and songs featuring G-Eazy, Gucci Mane, Danny Brown. RiFF RAFF has continued to tour the world to sold out venues running and leaping on stage making music a sport, he took a few years off of music to gather his ideas. In Aptil of 2019 RiFF RAFF released his  Official Sophomore album “PiNK PYTHōN” while teaming back up with Derek Allen his long time friend and producer who produced Neon Icon with mad decent & Diplo to restore that same High Quality Level Of Music.  On the heels of “Pink Python” RiFF just released “Cranberry Vampire” which has production  most notably from  DJ Paul from three6 Mafia and DIPLO. He has truly become one of the biggest and most underrated musician / icon athletes of our time.
DJ KYLIE 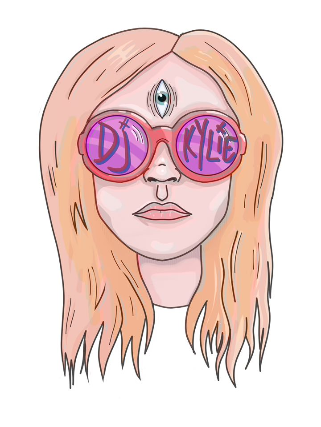 Hailing from Oklahoma this little lady has been driving people to the dance floor with her high energy and hard pounding music throughout the midwest for over 10 years. Winner of the Absolute Best of Tulsa DJ 2010 & 2013. She has dj'd clubs all over the midwest, and held down many long running residencies.