with Rico Act, KREWX
The Vanguard
Ages 18 and Up
$18+ Fees GA
Buy Tickets 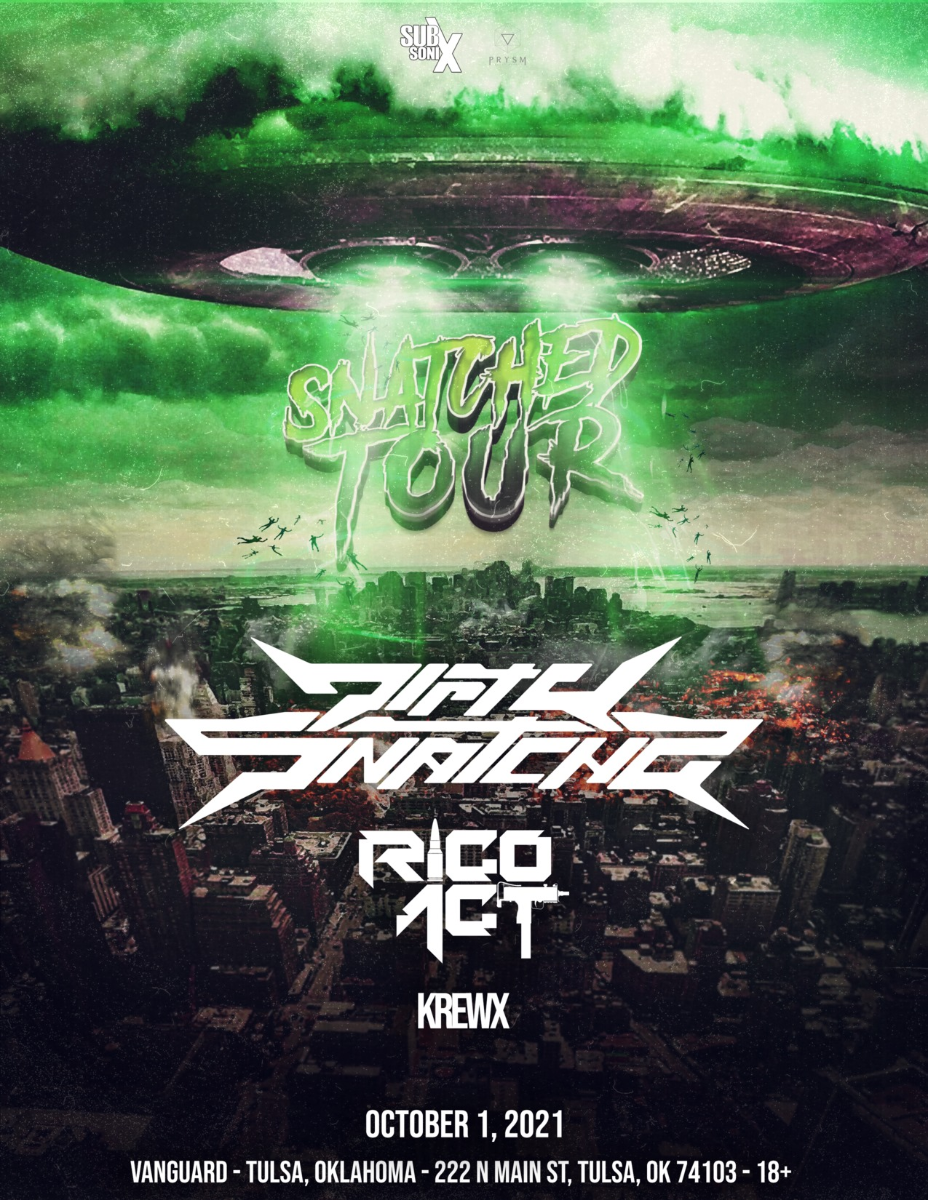 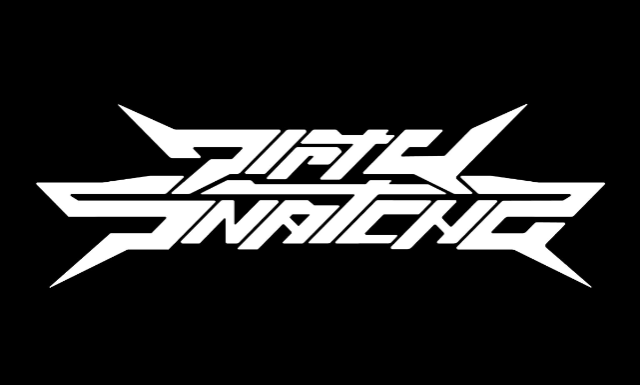 Born and raised in England, the heart of where dubstep music originated, DirtySnatcha produces a variety of heavy original tracks. Working a 9 to 5 office job, he decided to try something new and fun so he started producing his music in 2014, which quickly gained fans to his unique sound design.

Slowly but steadily, DirtySnatcha kept releasing original songs that caught the attention of more and more fans and other artists. His biggest fans are based out of Chicago, Illinois, and Denver, Colorado but you will find DirtySnatcha fans all over the USA and many other countries as well. His first-ever US tour, Snatched Tour, started in November 2019 with twenty-two different venues booked. His first show of the tour was Nightfall Music Festival in Denton, Texas. He then proceeded to play at a variety of venues across the US such as Elektricity in Michigan, Club Vinyl in Colorado, Slowdown in Nebraska, The Circle OC in California, and others before the tour was cut short due to the 2020 pandemic.

Since starting his career, he has collaborated with big artists such as Riot Ten, Rico Act, Lucii, Boogie T, Monxx, Squnto, and plenty more. This has proven that he can work together with others and produce a variety of music that can appeal to fans of all ages and areas of the world. He has had his tracks released on some of the industries’ biggest record labels such as Wakaan and DSV Audio in 2019, and Subsidia Records, DSV Audio, and Dim Mak Records in 2020. All these accomplishments have been recognized by multiple press platforms such as The Nocturnal Times, Heard it Here First, By The Wavs, and more.

Along with his growing career as a music producer, DirtySnatcha also runs a record label, DirtySnatcha Records, that he started in 2015. He has released music for Subtronics, He$h, Monxx, Squnto, and more. He is dedicated to helping artists further their careers by releasing their original music on his page, which has a following of forty-eight thousand people, with hopes to see that they all succeed in the music industry. He continues to run this record label in 2020, which has helped many other artists gain the attention that is deserved.

This dedicated music producer has shown that hard work can help you achieve anything you set your mind to. Despite the hardships of the year 2020, he continues to persevere and work hard on making new music and showing that he is determined to continue his career, determined to become one of the best in the industry. 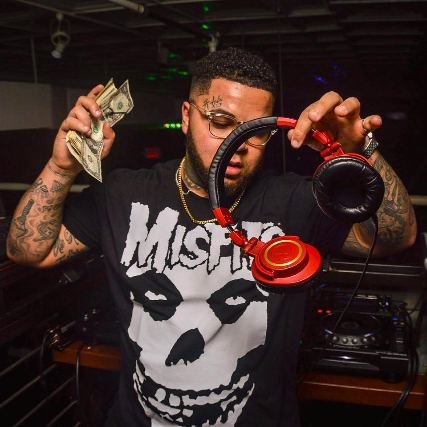 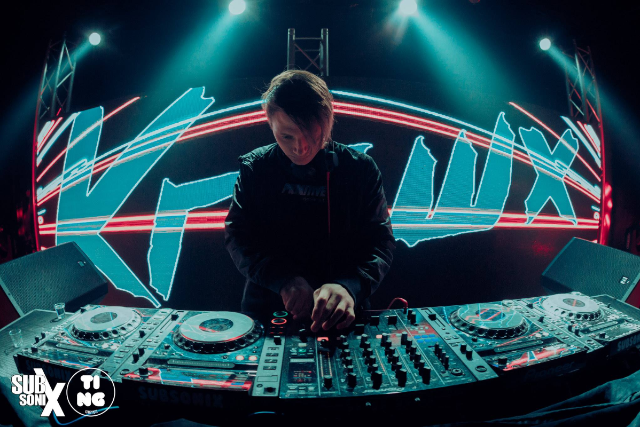