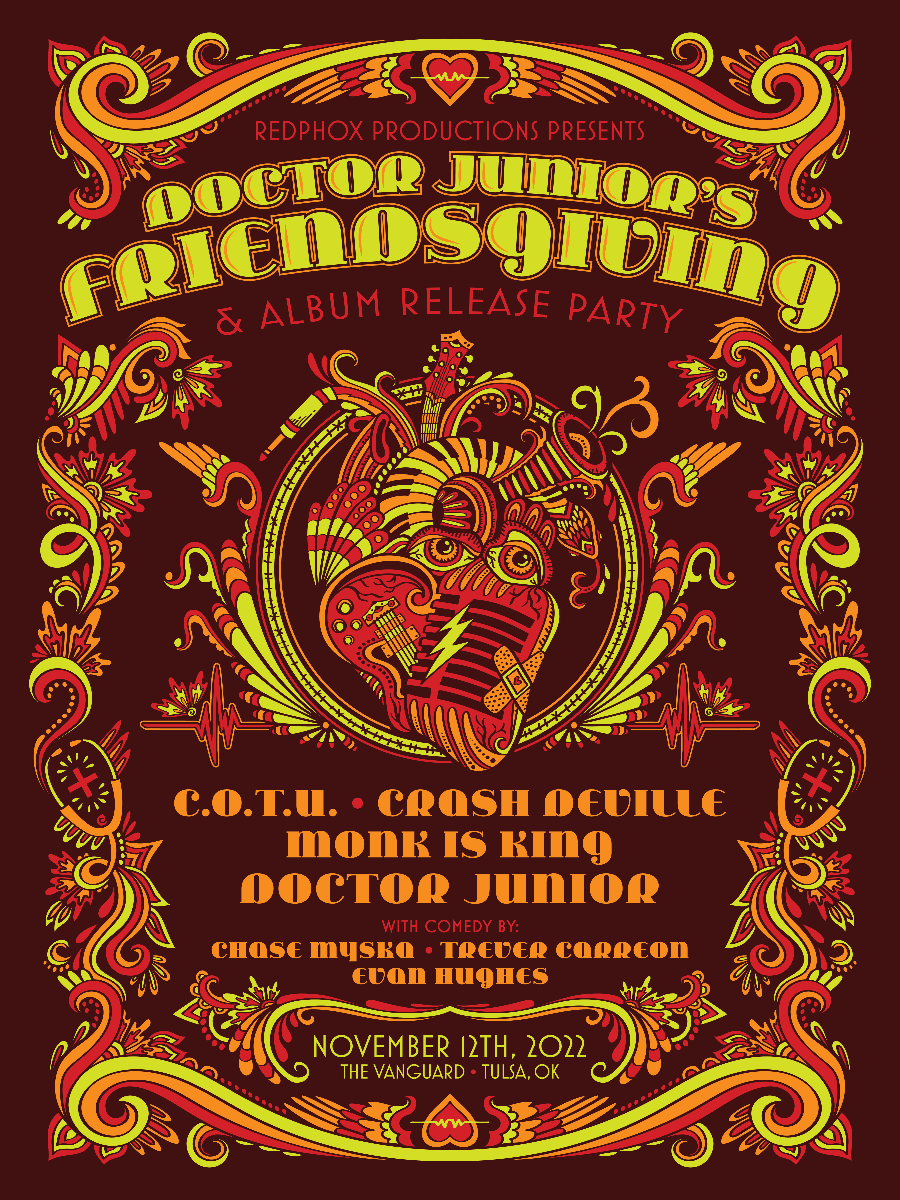 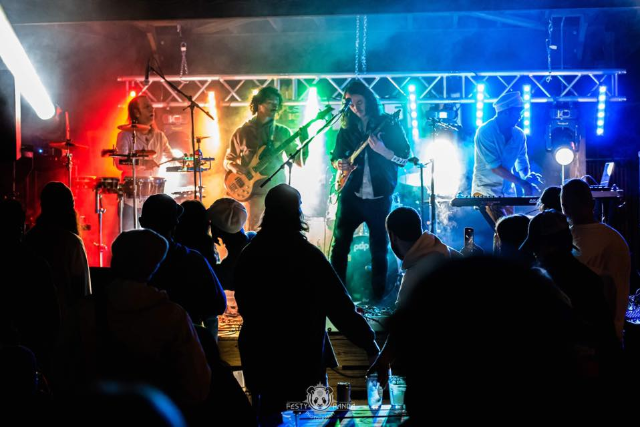 Soaring through the colors and textures of jazz, fusion, funk, and rock, the Fayetteville AR based Monk is King are an explosive ride.  Serene and tranquil plateaus rise seamlessly to incendiary peaks, woven together by ever-present grooves and instantly singable melodies.  Shining brightly through, amidst so many styles, is a sound that is unquestionably their own.  Soulful, playful, energetic, and intelligent, it is a sound that you simply must see live.

Formed in the Summer of 2017 in Fayetteville, AR, and having established a dedicated following in North Texas, through Arkansas, and up into Missouri, the four-piece has spent the past 6 months as live music makes it's comeback busting out the jams on the road and spreading the good word of the Monk!

Monk is King have shared the stage with Groovement, Arkansauce, Deep Sequence, The 1oz. Jig, Rachel Ammons (Tyrannosaurus Chicken) and have become staples at the legendary George's Majestic Lounge, they have also performed at such noteworthy events as Spaceberry at the Farm, Fossil Cove's Frost Fest, and "The Unexpected Festival" in Fort Smith, AR. 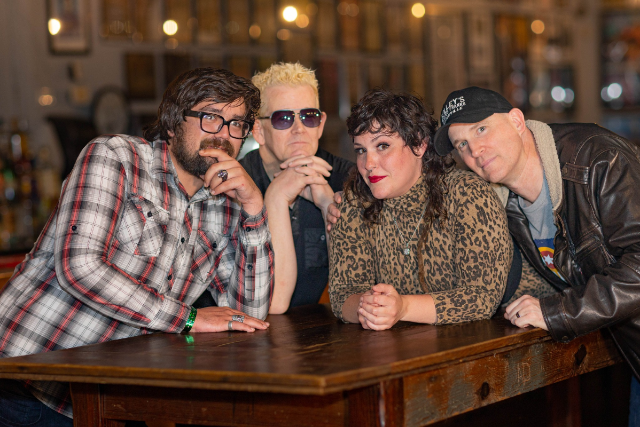 Crash DeVille is a rock and roll band from Tulsa, Oklahoma.
Evan Hughes 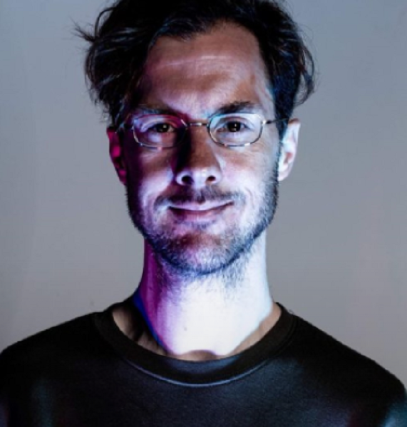