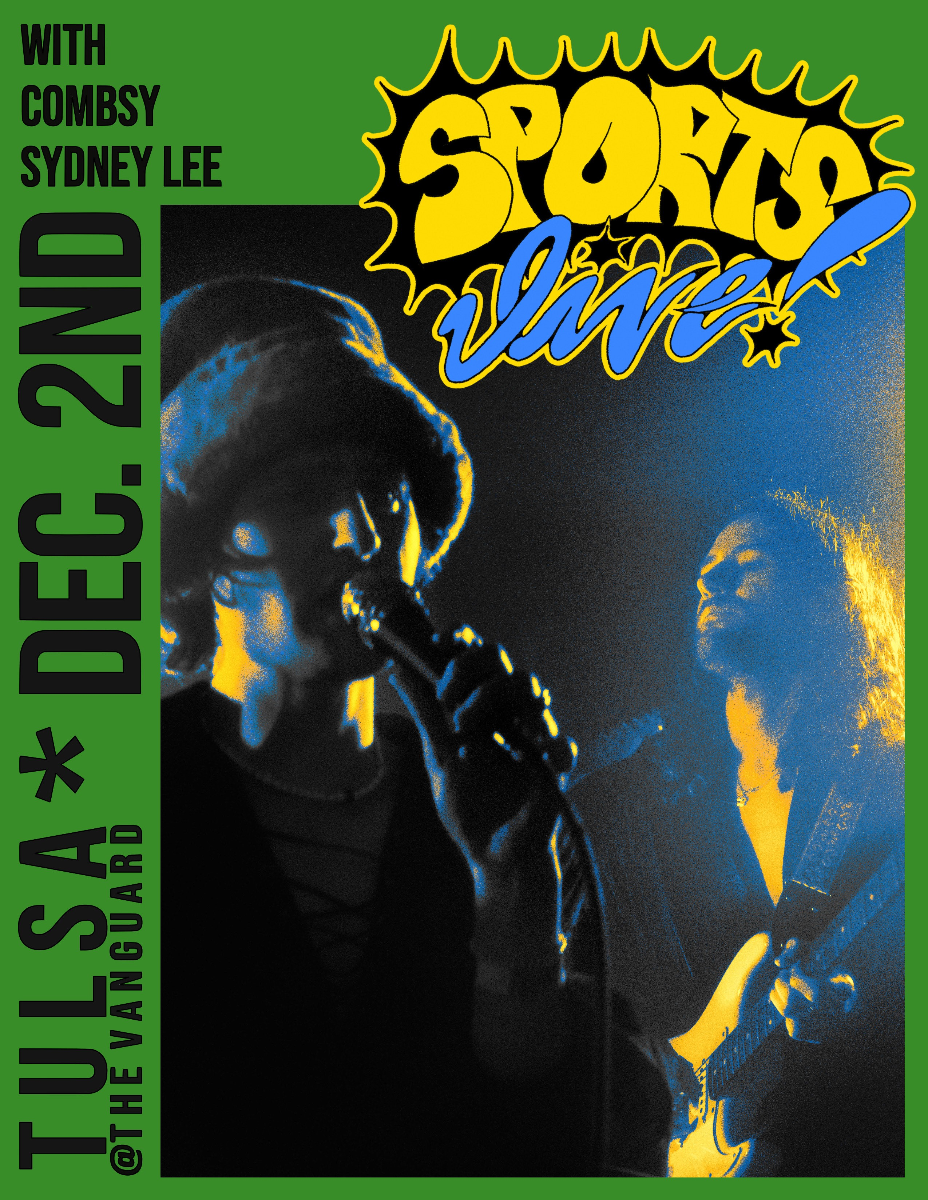 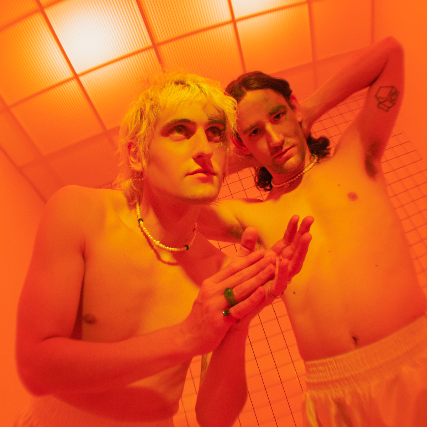 Purpose is at the cornerstone of Sports’ resonance and impressive second album Get A Good Look. Childhood friends Cale Chronister and Christian Theriot have come to realize that life can change at any second. Perspectives are reshaped, relationships rise or fall, and home is anywhere you want it to be. For Sports, it’s the intricacies of their lifelong friendship, the victories and shortcomings of growing up, and the lessons learned along the way that have influenced their worldview. Growing up on the outskirts of Tulsa, Oklahoma, life for Cale and Christian revolved around watching MTV and going to church. The pair first met in middle school and formed an instant connection with both seeking to break out of the conformity of their quaint small town upbringing. “We have been making and recording music under different names since we were about 13,” they share. The genesis of Sports would come almost a decade later. On choosing the name Sports, Cale and Christian show reverence to their parents. “They’re big sports fans. It’s like we’re fulfilling some childhood dream of being in the NBA.”

Musically, Sports inspires images of the youthful idyll of bygone times through dulcet melodies and sun-drenched funk synths. Their elaborate, mind-expanding arrangements are warm and enveloping, creating a world where David Bowie, The Beach Boys, and The Clash collide.

Sports first introduced themselves with their 2015 debut single “You Are The Right One,” a concentrated slow drip of funk. Their debut project, Naked All The Time (2015) and its follow-up, People Can’t Stop Chillin (2016) delivered additional critically-praised singles including: “Panama,” “Whatever You Want,” and “Someone You’d Rather Be Dating.” The band returned in 2018 with their first full-length album, Everyone’s Invited, a vibrant offering that received acclaim from Pitchfork, Pigeons & Planes, and Ones To Watch, in addition to earning plays on KCRW’s Morning Becomes Eclectic and Spotify’s New Indie Mix playlist.

To date, Sports has garnered over 125 million streams, an impressive feat for a band who’s stayed true to their independent roots and DIY ethos. After spending the last three years split between Los Angeles, California and Norman, Oklahoma, Cale and Christian find themselves back in their hometown, but with fresh perspective gained from distance and time.

It’s this perspective that’s apparent in their upcoming third studio album Get A Good Look, which they first teased in 2020 with the single “Tell You Something.” The experimental and innovative track effortlessly blurs the lines between synth-pop, indie-funk, and psychedelic rock and marked the beginning of an exciting new era for the band. Unlike their previous two albums, Get A Good Look was split in two parts. “We didn’t set out to release the album in 2 parts, but with the pandemic, we had to be creative,” Cale shares. “It gives us the chance to work on the music and the visuals at a more methodical pace.”

Nowhere is this vigilance more apparent than in their latest two singles - “Can’t Be What You Think” and “Damn I’m Tired.” In both tracks, each element is meticulously placed, creating Wall Of Sound compositions that reverberate long after the last note. While “Can’t Be What You Think” oozes confidence and self-assuredness musically the lyrics underscore its fragility in social settings., “Damn I’m Tired” is buzz-fueled angst; a twangy embodiment of how exhausting being a people pleaser can be.

Both tracks, in addition to the highly celebrated “Baby Baby,” appear on Sports’ Get A Good Look, which arrived February 11, 2022. 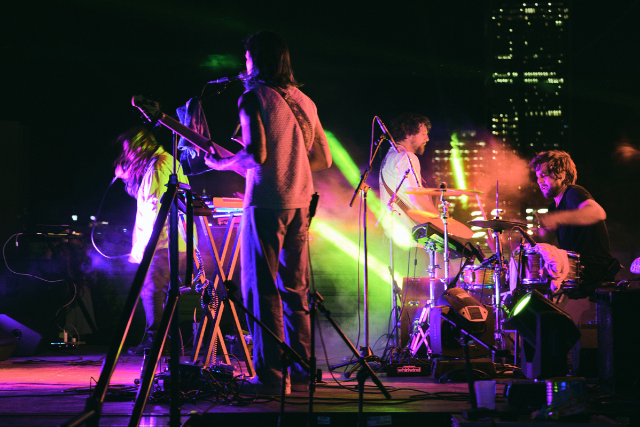 COMBSY is Chris Combs, Costa Upson, Aaron Boehler, and Josh Raymer. Currently, the group is finishing up their 2nd full length album and has been collaborating on live sets and remixes with many artists from the Fire In Little Africa hiphop and multimedia collective. 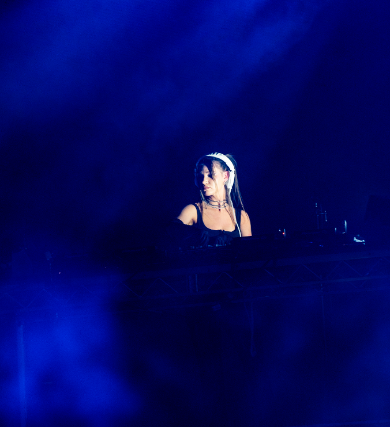 Since her debut performance in April 2021, she has been performing full-time and has since landed gigs such as opening for Dillon Francis and Yung Gravy at The Criterion, Chromeo at Beer City, and RUMPUS at Your Mom’s House. From the beginning, she has stayed true to her sound, which is firmly established in House and other flavors of ass-shaking dance music. Her dedication to putting on a stellar performance means that her creation of a memorable set is just as important to her as her stage presence, making her shows engaging and full of personality. Above all, she’s committed to creating a space filled with fearless self-expression and strives to be one of the most approachable and friendly artists to both concert-goers and concert-throwers, alike.