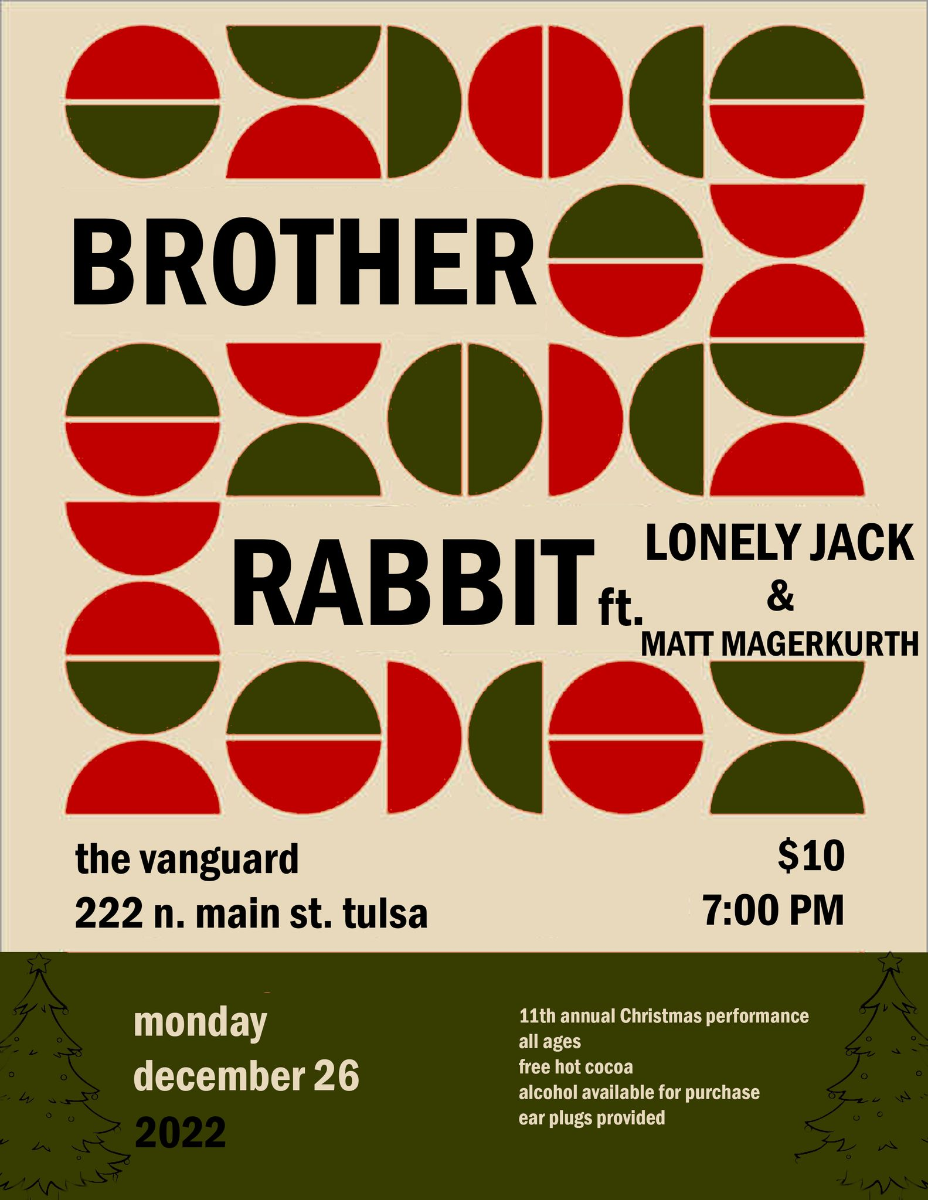 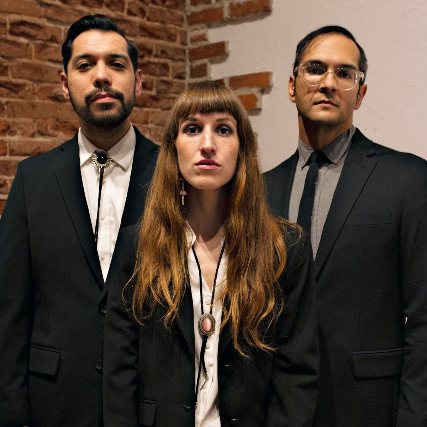 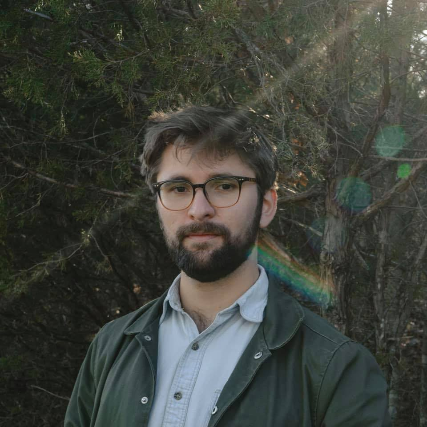 Matt Magerkurth is an Oklahoma-based composer and cellist who is dedicated to interacting with a sense of place in recorded music and live performance. This attitude is reflected in his debut album, Amends; instead of rigorously editing and overdubbing dozens of tracks, this album favors complete, continuous takes with minimal comps and “mends” them with layers of effects to serve as an acknowledgment of the imperfections in the performances. This sense of liveness pervades throughout Magerkurth’s recorded music both because of his background as an improviser and because of a chronic illness affecting his bow arm. While not severe enough to halt playing, it resulted in a significant change to his approach to the cello and his sound, giving heightened access to the smallest, most delicate sounds on the instrument. What could be considered to be broken, in fact, turned into the beating heart of his approach to playing.
Magerkurth's music has been performed in many parts of the US by ensembles such as Ensemble Dal Niente, Loadbang, Exit 128 Chamber Orchestra, the American Creators Ensemble, the Milna Ensemble, The University of Tulsa String Quartet, the University of Tulsa Symphony Orchestra, members of the Beo Quartet, and Ascending Duo. He has also premiered numerous pieces with Matthew Gold, Steven Beck, and members of Mivos Quartet at the Walden School, with the American Creators Ensemble at the Oregon Bach Festival Composers Symposium, and in Croatia with the Milna Ensemble. As a solo cellist, he has been a featured performer at the OK Electric festival and the Oklahoma State Cellofest.