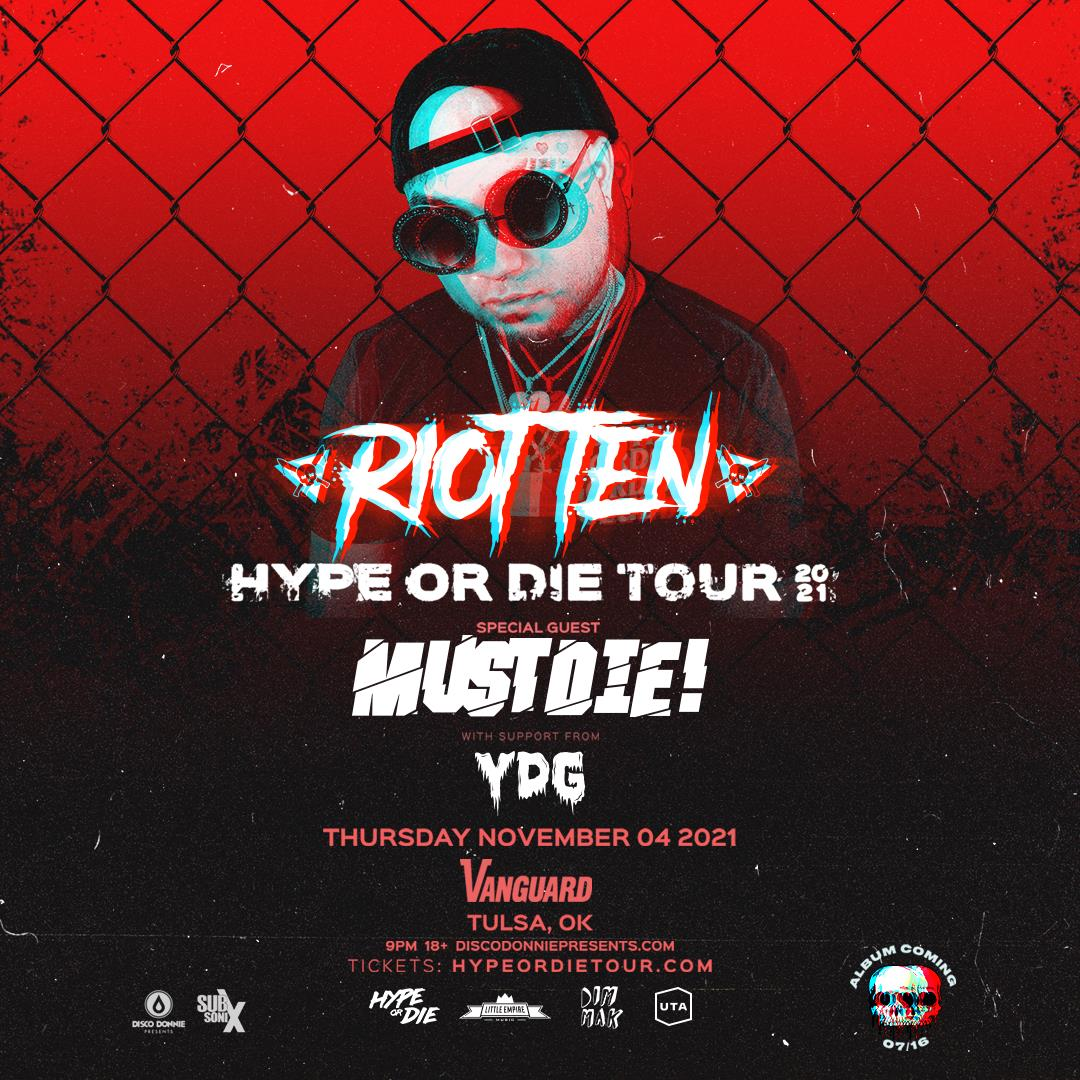 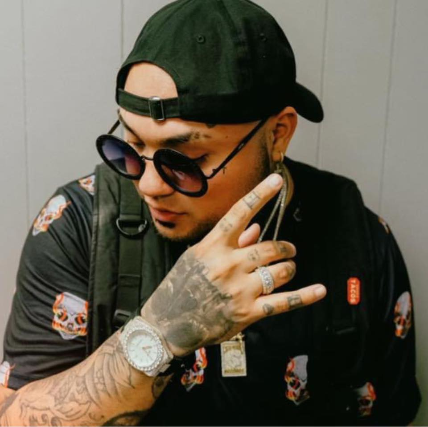 Born and raised in El Paso, TX, Riot Ten exploded into the world of dance music at the age of 22. Joining the Dim Mak Records family in 2017, with additional music out on Never Say Die, Deadbeats, Insomniac, and Rottun, Riot Ten blasted off with four #1 top 100 dubstep singles. His music has been supported around the world from the likes of DJ Snake, Zeds Dead, The Chainsmokers, Excision and many more. In 2017, Riot Tens single "Fuck It" with Sullivan King became a staple on The Chainsmokers "Memories Do Not Open" Tour. This success ultimately paved the way for "Rail Breaker", his global smash, to become one of the most succesful dubstep songs of the decade. The single saw support from some of the biggest names in dance music for over 3 years and running. Following the release of "Rail Breaker", Riot Ten dropped his debut EP with Dim Mak called "Hype or Die: The Dead" in 2018, which recorded a top 10 debut on the iTunes' "dance album" charts, a feat seldom seen by an artist in the genre. He recorded another top 10 debut on the iTunes charts in 2019 with his debut album "Hype or Die: Nightmares". In addition to the music, Riot Ten has recorded sold out tours, both domestically and internationally, for 3 years and counting. He has also made appearances at Lollapalooza, EDC Las Vegas, Coachella, Nocturnal Wonderland, Electric Zoo, EDC Mexico, Lost Lands, EDC Orlando, Global Dance Festival, Electric Forest, Bass Canyon, Imagine Music Festival, and more.
Must Die! 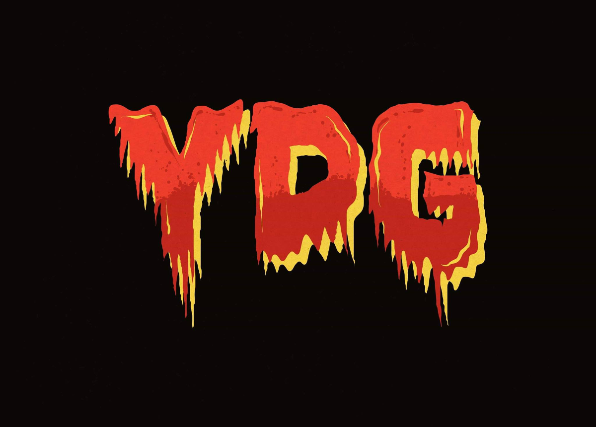