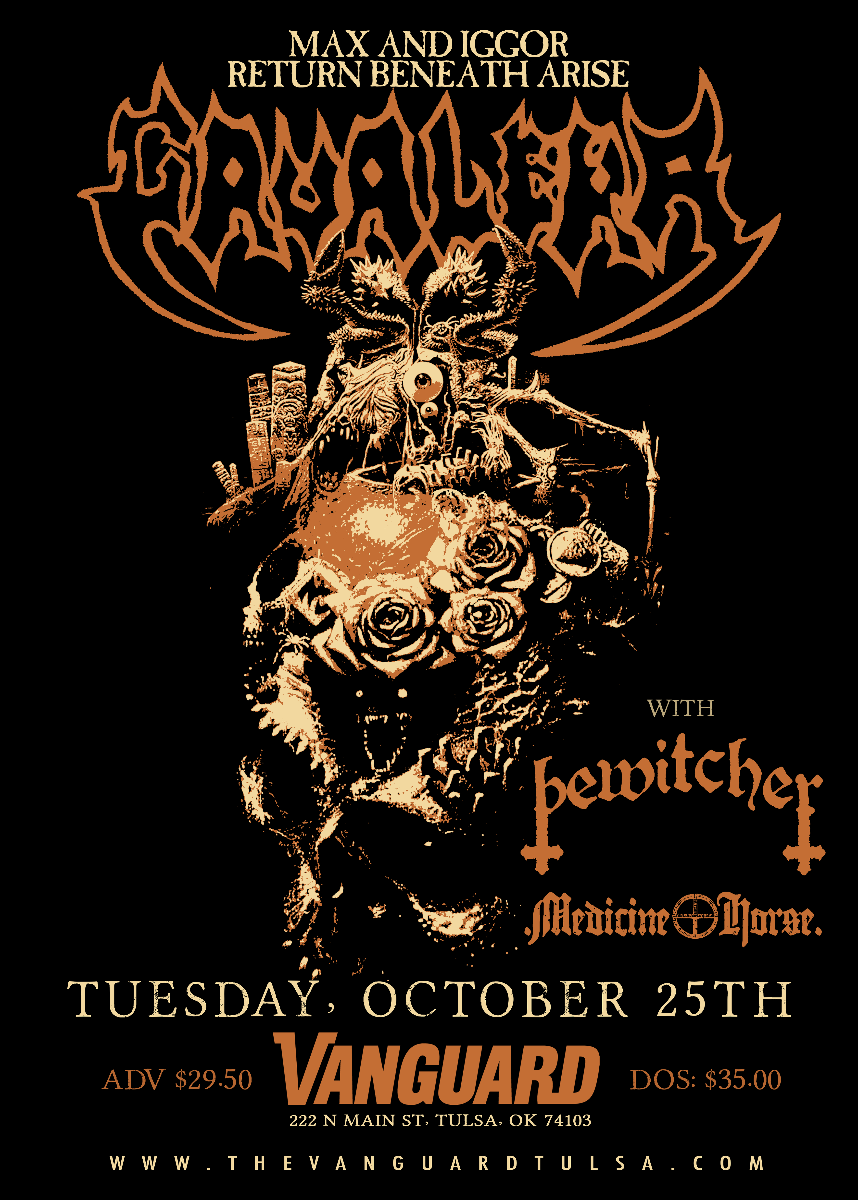 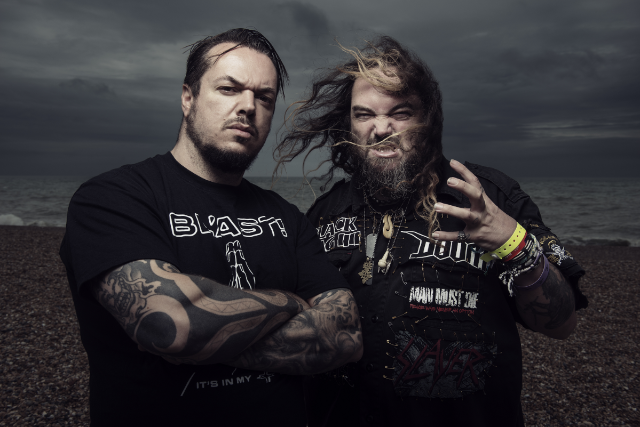 Brazilian death/thrash metal act Cavalera Conspiracy originally formed in 2006 as Inflikted, around the talents of groundbreaking metal juggernaut Sepultura siblings Max Cavalera (vocals and guitar) and drummer Igor Cavalera, guitarist Marc Rizzo (Soulfly), and bassist Joe Duplantier (Gojira), but changed the name to Cavalera Conspiracy for legal reasons. The band's debut for Roadrunner Records, Inflikted, arrived on March 25, 2008. Cavalera Conspiracy took a brief break as the Cavalera brothers returned to their respective bands, but regrouped in 2009 for a European tour. The following year, Cavalera Conspiracy went back into the studio to begin work on their follow-up album. The brothers released their second blast of groove metal heaviness, appropriately titled Blunt Force Trauma, in 2011. In August 2014 they dropped the punishing single "Bonzai Kamikaze" ahead of the release of their third full-length, Pandemonium, which arrived later that October. Psychosis, which included the singles "Insane" and "Spectral War," followed in 2017. ~ James Christopher Monger, Rovi
Medicine Horse 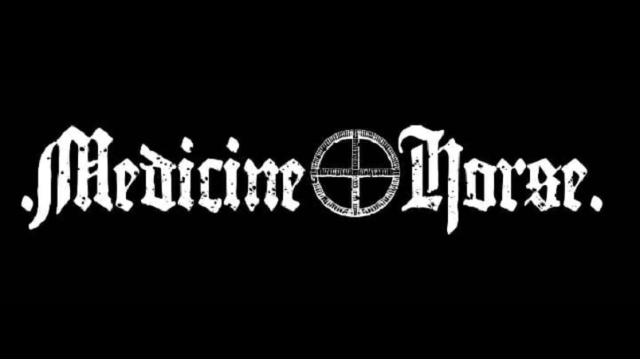 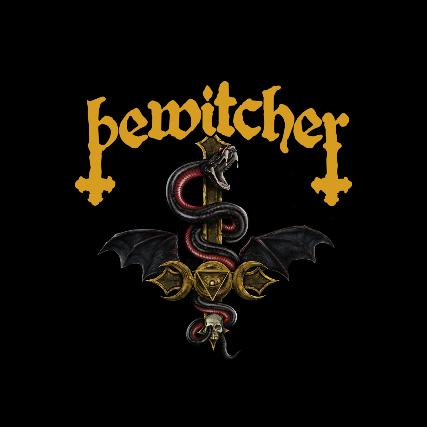 When one finds themselves at the proverbial crossroads, face to face with the Devil himself, who wouldn’t choose the left hand path? Honestly, evil is too enticing, too strong, and Hell has the best music anyway. Hailing from Portland, Oregon, heavy metal mongrels Bewitcher made their pact with Lucifer years ago, and have been walking the dark path ever since. Now, with their Century Media debut Cursed Be Thy Kingdom, Bewitcher is poised to spread their impiety worldwide.

Formed in 2013 as a duo, M. von Bewitcher and A. Magus pumped out a handful of Bewitcher demo tapes that stormed the underground with blasphemous and raw speed metal. In 2016, after rounding things out with a live drummer, Bewitcher released their self-titled full length debut (recorded and mixed by Joel Grind), and followed it with Under The Witching Cross in 2019. No strangers to the road, Bewitcher has toured hard all across North America and Europe supporting such acts as Visigoth, Savage Master, and Holy Grail.

Recorded at The Captain’s Quarters in Ventura, California by Armand John Anthony (Night Demon), and mixed by Cameron Webb (Motörhead, Megadeth), Cursed Be Thy Kingdom is a powerhouse, heavy-metal-rock-’n'-roll record forged in the white hot fires of Hell. According to guitarist and vocalist M. von Bewitcher, the making of the record was an arduous journey.

“This record is nearly two years in the making...and man, it has been a Hell of a two years. When the first riffs were just starting to come together, the world of Bewitcher was already in a state of flux. Of course, things only got crazier from there, and it was in that boiling cauldron of high pressure and hardship that Cursed Be Thy Kingdom was born.”

Tracks like “Satanic Magick Attack” and “Electric Phantoms” give devout Bewitcher fans what they crave and expect from the band - clenched fists, neck-breaking riffs, stomping tempos, and an assault that gives no quarter. While Bewitcher gives their loyal bangers what they need to quell their appetite for speed, songs like “Mystifier (White Night City)” and “Valley Of The Ravens” show the band expanding on their sound and taking a more measured, mid-tempo, and haunting approach. M. gave more insight into what the band was trying to accomplish with this record.

“The goal on this one was to make a classic sounding rock and heavy metal record, but filter it through the Bewitcher lens. It’s more personal and observational in certain spots, but with all the pleasures of flesh, magic, and sin that one could ever expect from Bewitcher.”

Rock ’n' roll is the Devil’s music, and through Cursed Be Thy Kingdom, Bewitcher invites you to join them at the crossroads, drink from the chalice of rock ’n' roll, then ritualistically sell your soul to the dark lord himself. M. von Bewitcher puts it best, “The Devil is always ready to make the deal…”