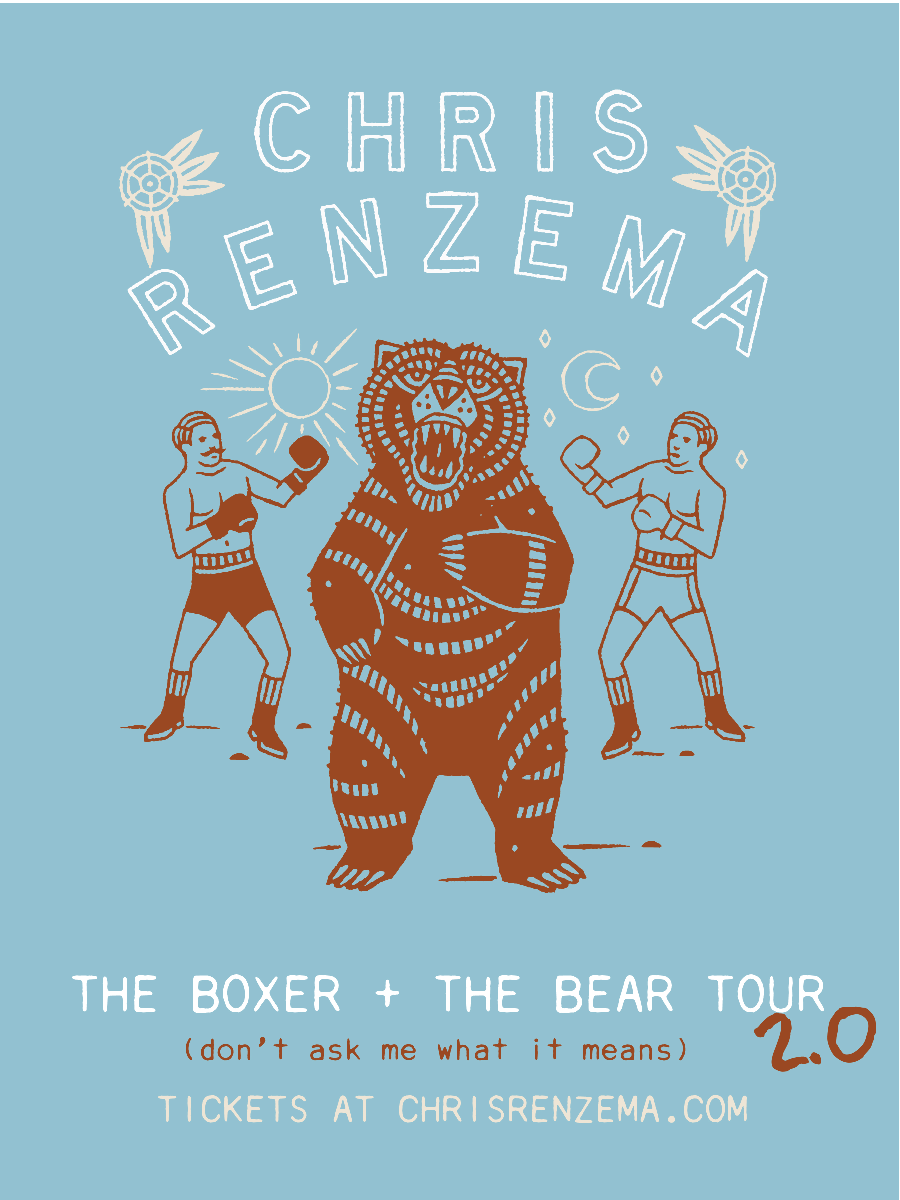 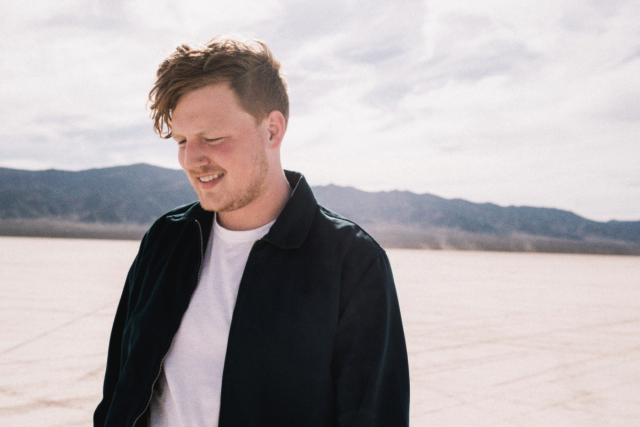 Chris Renzema is a dynamic writer and performer, whose combination of accessible - if a bit disheveled - charm, a love for storytelling, and poignant lyricism, can transform an evening concert into a conversation. Growing up in Grand Rapids, Michigan, Chris learned to play and sing in churches, while ingesting a steady diet of early 70’s Folk, Punk Rock, and Wilco. His faith and love for music inseparably interwoven, his personal writing plays out like heartfelt, jagged prayers.

Just as comfortable playing in a living room as he does a theatre, his honest, vulnerable lyrics both encourage and challenge listeners. His song "You're the Only One" is sung in churches across the country. 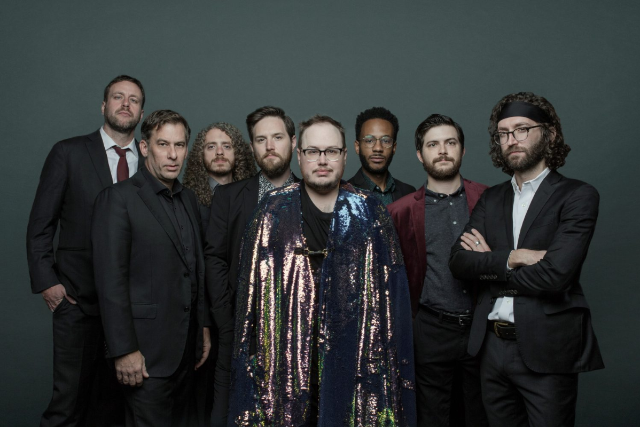 Ry’s trying to figure it all out just like the rest of us. His experiences growing up near the mountains, deserts and coastline in Los Angeles nourished a passion for creativity and exploration. His curiosity and questioning started finding their way into lyrics and melodies when he was twelve, but he didn’t have the musical ability to turn those into completed songs. Instead, Ry channeled his love for music and storytelling into film, eventually becoming a music video director and cinematographer in his adopted home base of Nashville, traveling the world and collaborating with some of his favorite artists for over a decade.

In the course of those years, Ry picked up a guitar and slowly learned the sounds to accompany the stories he wanted to tell - leading to a lot of songs about girls, adventure and spirituality. In 2016 Ry had the unexpected opportunity to open for one of his favorite bands, The Boxer Rebellion, on their North American "Ocean By Ocean" tour. Out on the road he sang songs from an unreleased album he had written about a complicated relationship. The vulnerability of standing alone on a stage in front of hundreds of strangers was electrifying and sparked a new season of creativity for Ry. Shelving some of the songs he had written about his unrequited love, he embraced the ones that took a deeper look inside himself and revealed a little more of the way he sees the world.
The result of his journey is a deeply personal EP, released in Spring 2019, that’s richly textured and layered with meaning. Recorded with the help of some of his dearest friends and role models in the industry, the songs on Love Unending take a candid look at Ry’s heart and history, unearthing a hunger to experience more of the world as well as a deep sense of gratitude for everything that he has already tasted and seen in this one wild and precious life.