The Vanguard and Bros. Houligan Present

with A Mixtape Catastrophe, All For More, Oceanaut
The Vanguard
All Ages
$10-12 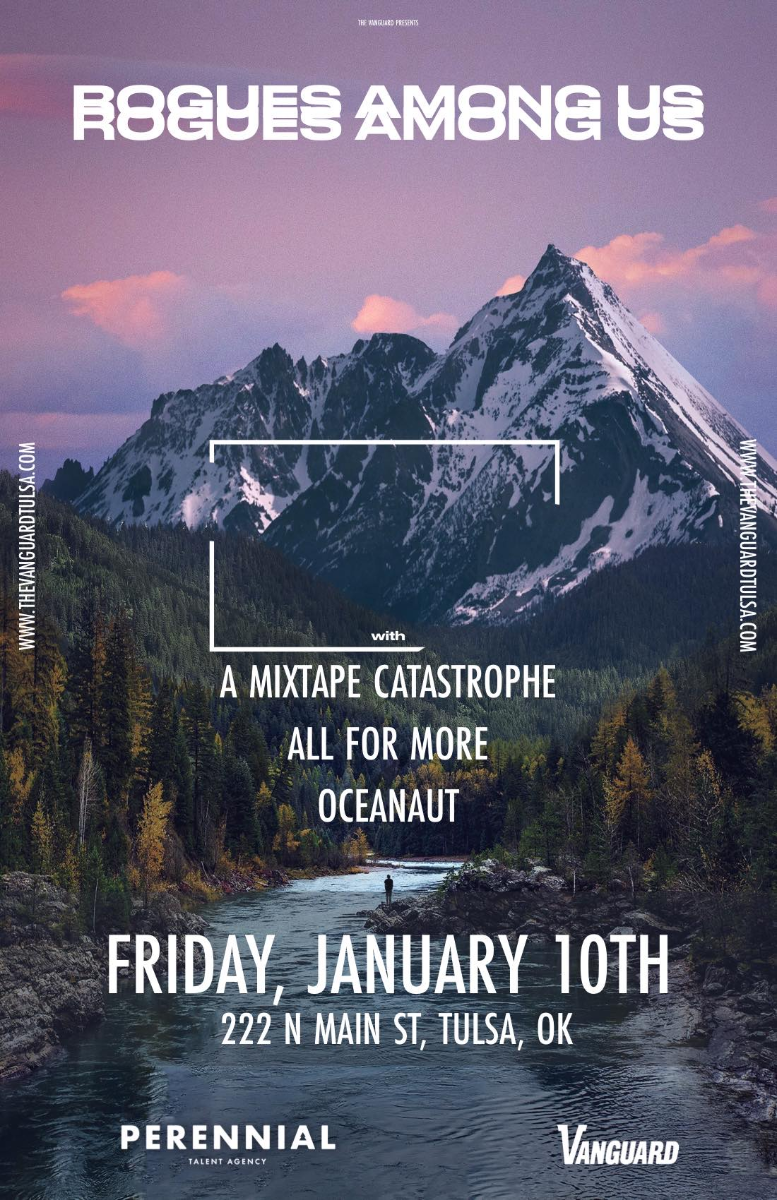 Artists
Rogues Among Us 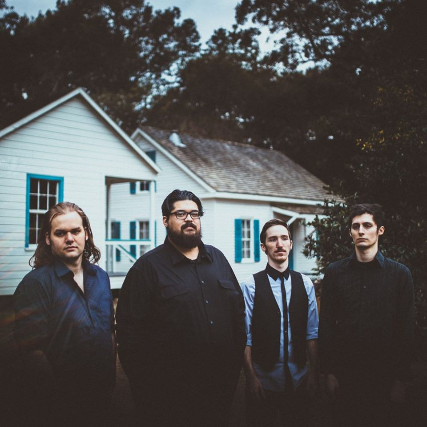 Rogues Among Us is a Houston, TX based band with a progressive rock sound. A brew of powerful dissonance, alluring melodies and sublime harmonies will take you on a journey of raw emotion as you tune in to songs full of the true and telling lyrics of Rogues Among Us. With songs full of passion and soul at the core, RAU is sure to leave you wanting more after every listen.

Influences include Coheed and Cambria, The Mars Volta, Radiohead, The Dear Hunter, Led Zeppelin, and King Crimson.
A Mixtape Catastrophe 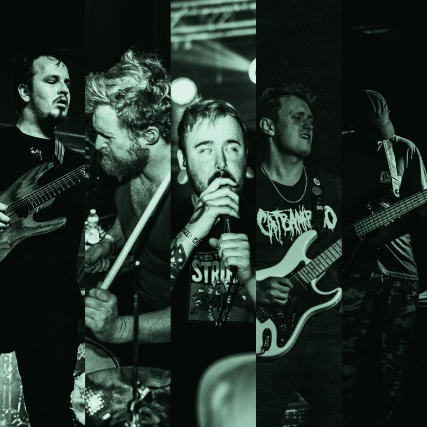 Groove-based Progressive Alternative from Tulsa, OK.
All For More 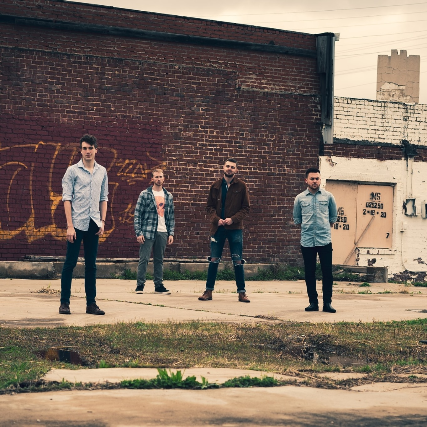 Formed in 2014 without any talk of what style of music to write, a bunch of skinny dudes assembled in a room together and started creating loud rythmic sounds. The influences of every dude came together and resulted in a varitable cacophony of original music. Some of those dudes came and went... and much like removing atoms from silver, resulted in a bar of gold. 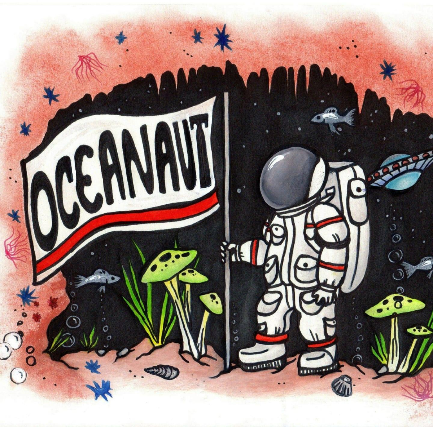 Art rock from Tulsa, OK. Music is an ocean. Experimentation is exploration.