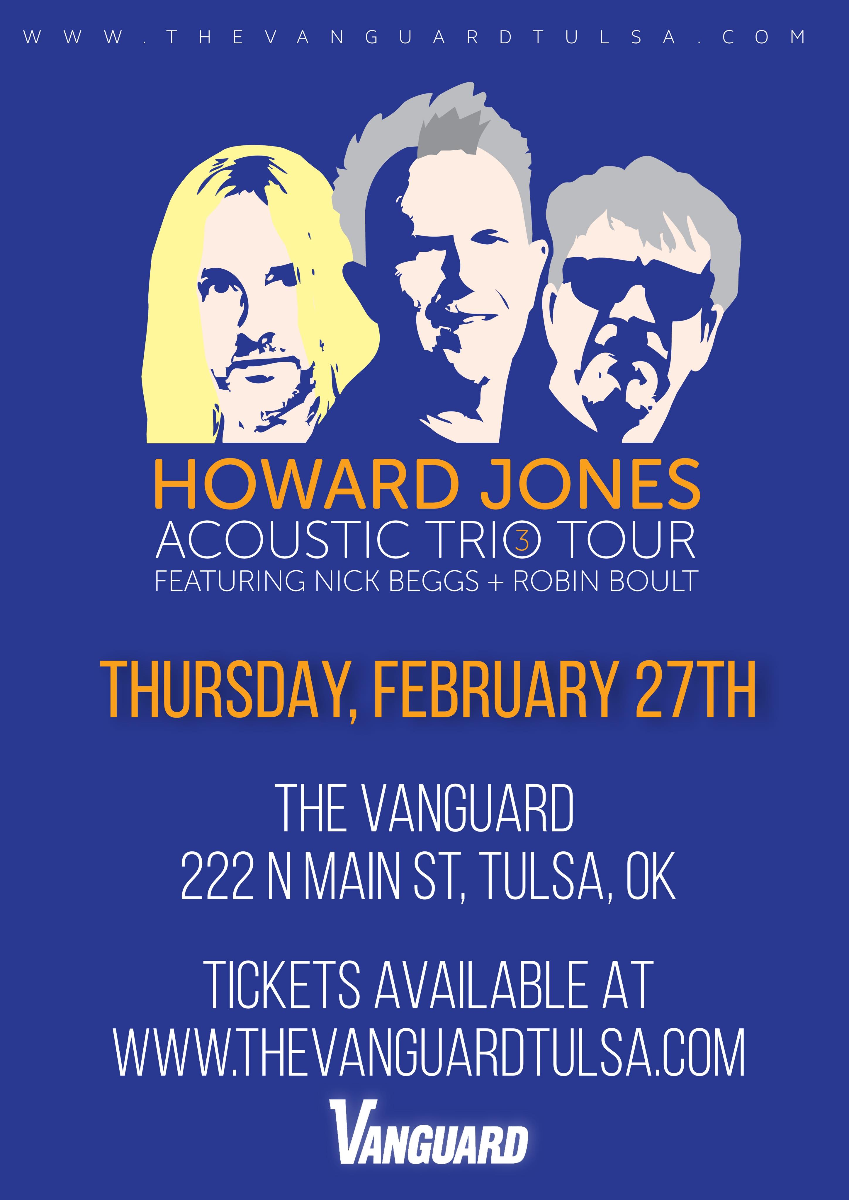 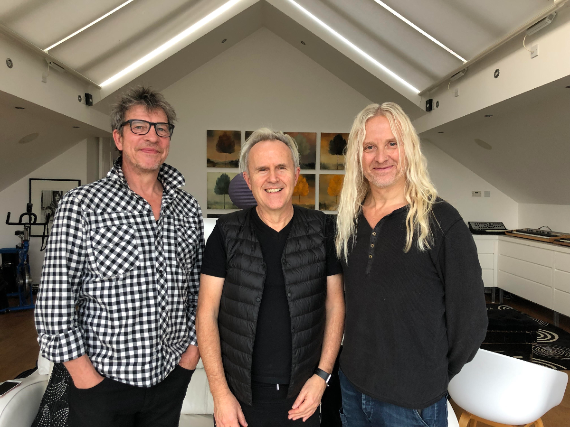 Electronic music pioneer Howard Jones has been a constant presence on the international touring scene for the past three decades, playing live in a number of different configurations including intimate solo shows and dates with his full high-tech band set-up. His most recent album is TRANSFORM, his first new studio album in nearly a decade. Released earlier this year (2019) to critical acclaim, TRANSFORM features several collaborations with electronica luminary BT. Of the album, Paste avowed, “TRANSFORM is remarkably consistent to Jones’ lush brand of synthpop...a balance of what is familiar and what is innovative, new magic from old spells” while Pop Matters declared the album to contain “dazzling synth sounds, catchy melodies and introspective and life-affirming lyrics - but with a contemporary feel”.

Howard Jones first burst upon the contemporary music scene in 1983, with his very English songwriting and pioneering synthesizers. His first two albums HUMAN’S LIB and DREAM INTO ACTION were worldwide hits. HUMAN’S LIB reached #1 in 1984 in the UK and featured the hits “New Song,” and “What Is Love?” In 1985, Jones released the follow-up, DREAM INTO ACTION, which quickly became a Top Ten Platinum album in the United States and featured the smashes: “Things Can OnlyGet Better,” “Life In One Day,” “No One Is To Blame,” and “Like To Get To Know You Well.” Howard Jones has sold over 8 million albums worldwide and continues to make new music and tour the world. Jones recently performed on NBC’s top-rated morning and nighttime shows respectively, Today and The Tonight Show Starring Jimmy Fallon.