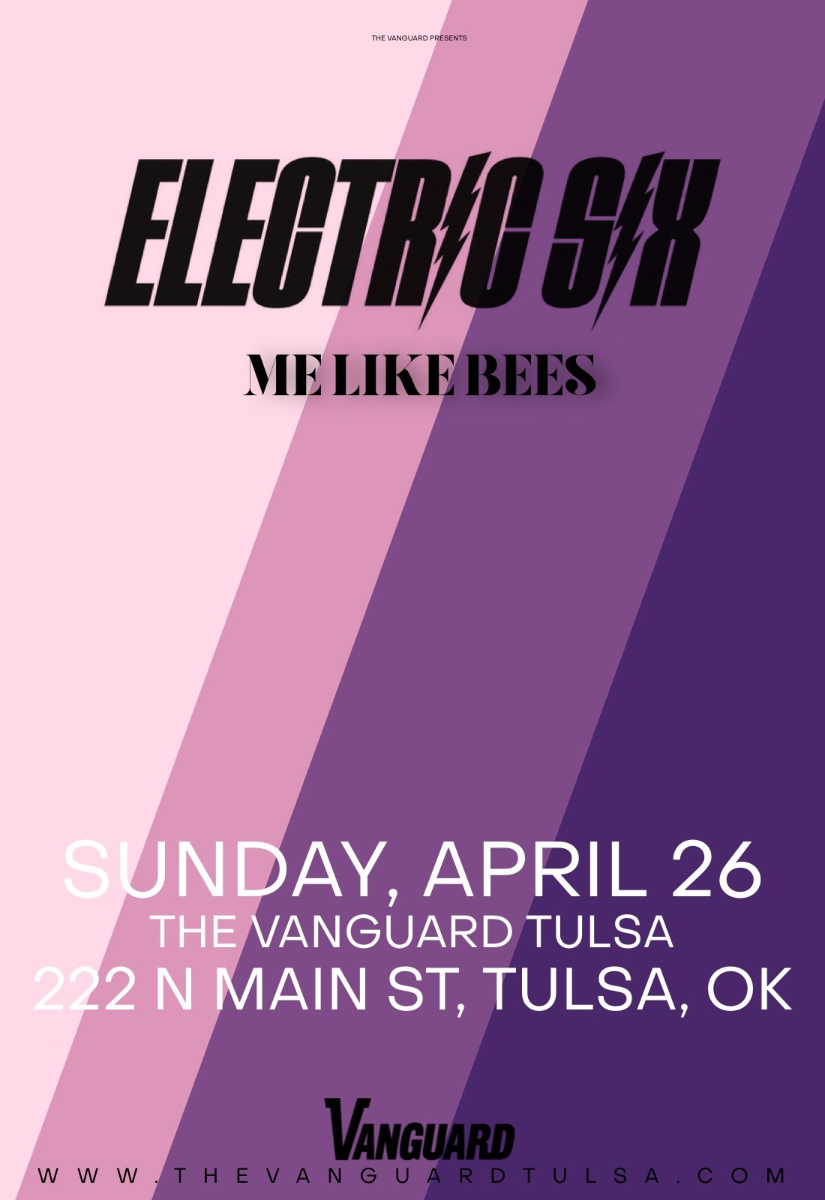 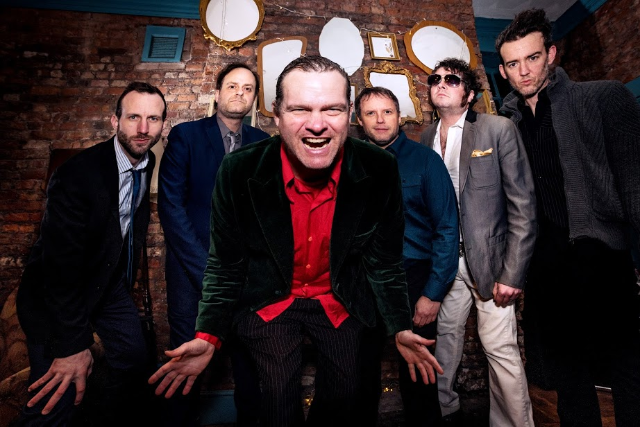 The Devil has always been there. He is the great outsider, the original iconoclast. He is a conniving little shit and never seems to tire of giving humanity a wedgie or a wet willie just for a laugh. The Devil is capable of taking many forms. He can exist as one being or spread out amongst many. He can present himself as an ordinary man or as a horrific cloven-hoofed beast depending on his mood. Above all else, The Devil lives to corrupt, to adulterate, to defile.

Electric Six has often used The Devil as subject matter for its songs because of that last bit, the part about corruption and adulteration. That’s what Electric Six has been trying to do with its music now for quite some time!!!! We want to corrupt young women….just like The Devil!!! There’s nothing more rewarding than the seduction of a young innocent maiden, forcing her to wear demonic dresses, levitating her towards the great fiery skull and watching her eyes turn black as she gives into evil and becomes the bride of The Devil!!!! That….is why we started this band….to help women realize their potential as sexy evil maidens with eyes reflecting the utter darkness of a corrupted soul.

With its fourteenth studio album Bride of the Devil, Electric Six examines the concepts of evil and corruption, humanity’s various falls from grace, the nine circles of purgatory and of course, the internet itself. Bride of the Devil opens with the thunderous opener “The Opener”, a bombastic celebration of the arena rock Electric Six never got to play. The next two numbers are textbook ear worm guitar pop numbers that deal with debilitating income inequality and nepotism (“Daddy’s Boy”) and the horrors of being forced into a pool of toxic waste by an a rabid Doberman trained to kill (“(It Gets) (A Little) Jumpy”).

And then we get to the title track, a radio anthem, where it all becomes clear that The Devil is a metaphor for Russia and the United States is the young girl who is seduced, corrupted and wedded into a Satanic covenant with the beast. It’s all there in black and white. The Carrie Underwood-esque lyrics alongside a backdrop of vodka and caviar and backchannels and Seychllian bank accounts. That’s how they did it. They went after our country performers and got the rubes to feel good about being Russian assets. And still, it is the feel-good anthem of the summer.

Finally, the haunting album closer “Worm In the Wood” is Electric Six at its most serious, most tender and emotional. Haunting. Effervescent. Corrupt. Jaundiced. Tired.

So there you have it. Electric Six is back with its fourteenth record and it’s poppy and feel-good, as well as heavy, both sonically and lyrically. Our sound will corrupt you and enslave you as the beautiful demonic bride you know you truly are. Fraulein, take this severed hand with it’s creepy long nails from the beginning of time. To do so is truly thine destiny. 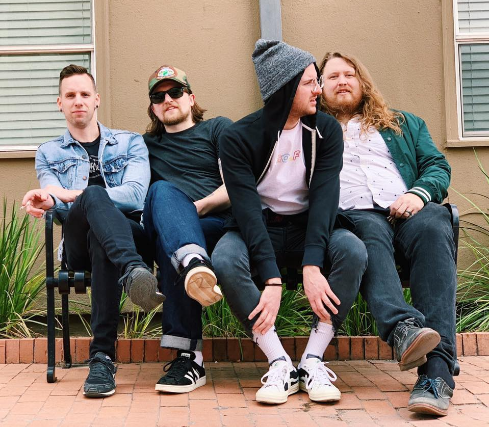 Me Like Bees is an Indie Rock band hailing from the heart of Joplin, Missouri. In 2013, they released their first full length record “The Ides” (LoveWay Records) produced by Jeff Smith (Never Shout Never, Trust Company, Carter Hulsey).

In June of 2013, Me Like Bees won a spot to compete in the Ernie Ball Music Man Battle of the Bands (17th Consecutive Year). After surpassing many opponents and outlasting over 20,000 other bands they advanced to the final round. Me Like Bees won the final showcase at the House Of Blues in Hollywood California in January of 2014.

After completing a leg on the Van’s Warped Tour, Me Like Bees finished their EP “There Will Be Time” with award-winning producer John Feldmann (Five Seconds of Summer, The Used, Panic! at the Disco, Goldfinger, Good Charlotte, Plain White T’s) in 2015. There Will Be Time was positively received by many outlets, and Alternative Press gave it 4 stars. Upon the release of There Will Be Time, they embarked on a nation wide tour with Never Shout Never (Warner Bros); spanning from the world famous Troubadour in Hollywood, California to Brighton Music Hall in Boston, Massachusetts.

They were asked to collaborate with Image Comics (The Walking Dead) and Jeremy Haun, writing an EP based on the comic book titled The REALM. They wrote a track for each issue in the first story arc and released the thematic EP, Songs From The REALM in March of 2018.

They’ve followed The REALM EP with five singles, Bedlam, Feel the Heat, Run, All Alone, Heartbeats, and Head on Your Shoulders.