with The Normandys, On Holiday, Sabertooth, Wolf Ugly, KiT Bake
The Vanguard
All Ages
$12 adv // $15 dos 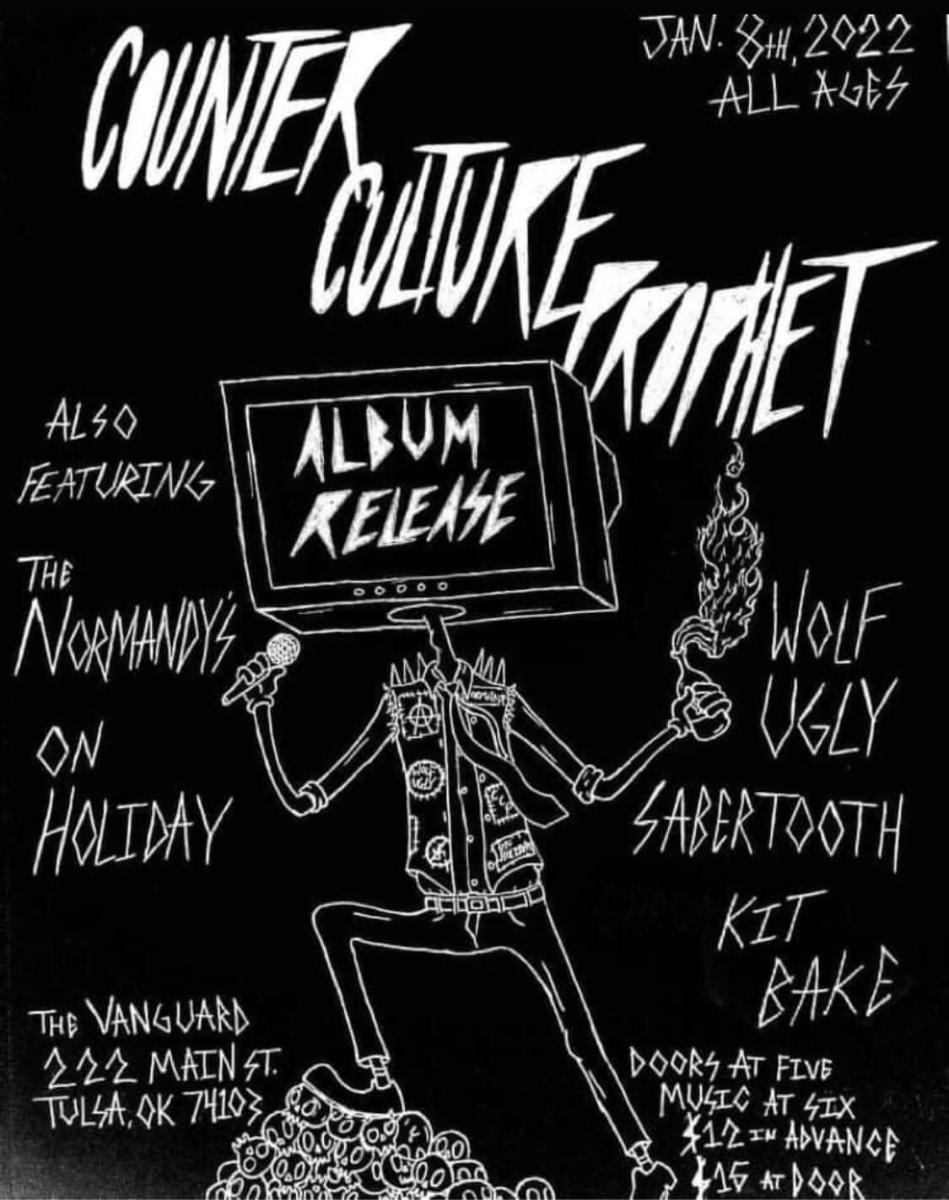 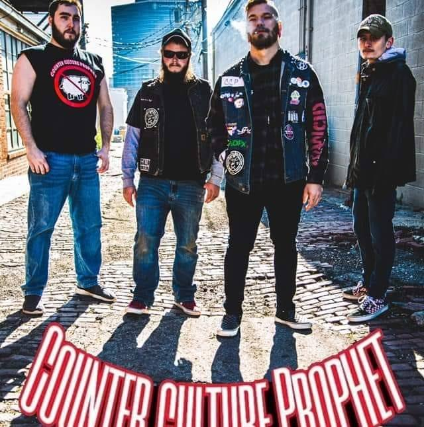 We are Counter Culture Prophet, a hardcore punk band from Oklahoma. Come like our page and check us out as we're a developing band ready to provide the best entertainment around.
The Normandys 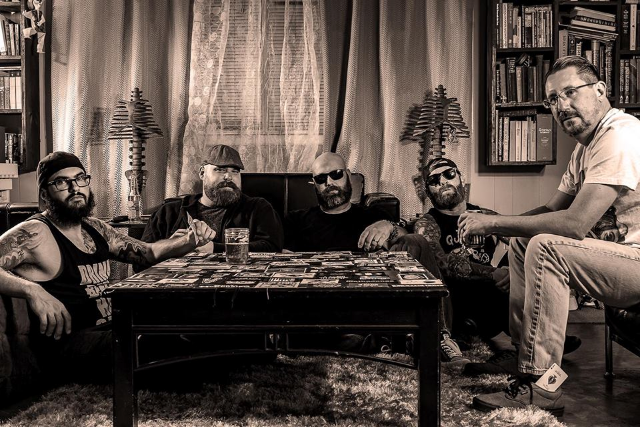 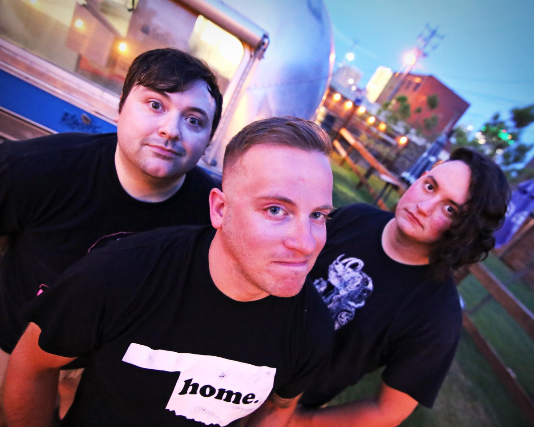 The On Holiday Trio is tenacious. They draw influences from 90's pop punk and 00's emo eras. Honesty, honor, anger, and angst, are notable mentions in the lyrics and musical writing styles that make up the composition of On Holiday.
Sabertooth 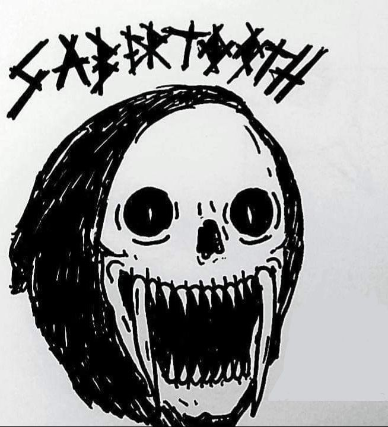 The group are currently in the studio recording their debut album due out July 2021, with the running title of "Swingset" and the genre defined as Doom-Punk.
Wolf Ugly 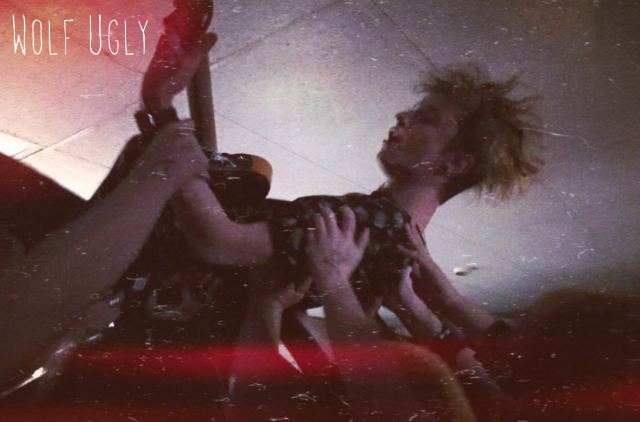 An alternative rock band formed in 2018 by Brett Mitchell. Since the bands debut Drummer Johnny Brasell joined in late 2019, and the band officially announced as a trio early 2020 with the addition of Ezra Schaeffer on bass guitar.