The Vanguard and Bros. Houligan Present

with Maximus Spears, Hoarseman & The Heard
The Vanguard
All Ages
$10.00 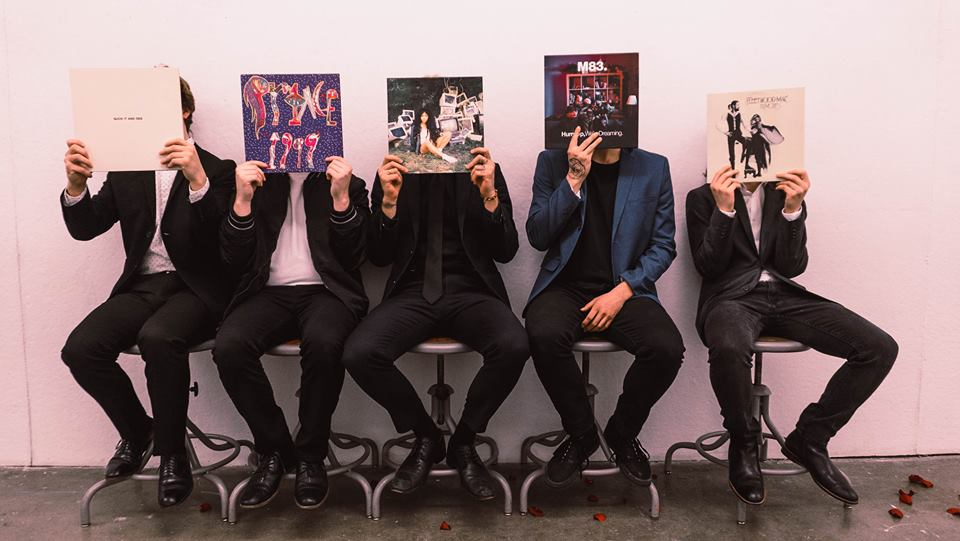 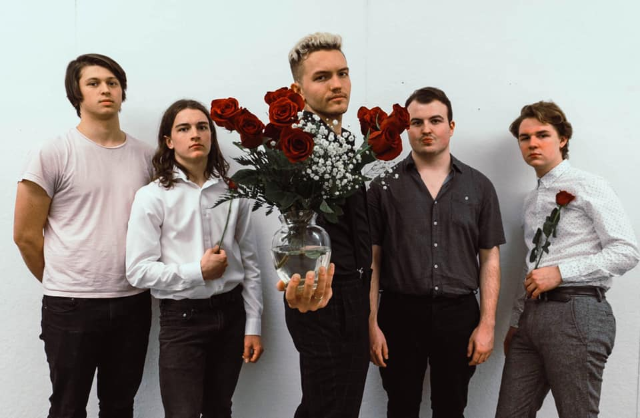 Hailing from Saint Louis, MO, Thames is a five-piece rock band that blends effortlessly between pop, indie, and electronic elements. Formed in 2017, their loud hooks, rapidly growing discography, and intense live shows has cultivated a strong midwestern following. Originating as frontman Gabriel Jackson’s vision of distilling the sounds of Radiohead, Frank Ocean, & The 1975, Thames has grown into their own unique category. With songs of love, life, depression, and sex, their wish is to create music that you carry with you long after the songs have finished.

As of 2019 the band is gearing for the release of their third official EP “Spotlight” as well as a summer tour across the midwest.
Maximus Spears 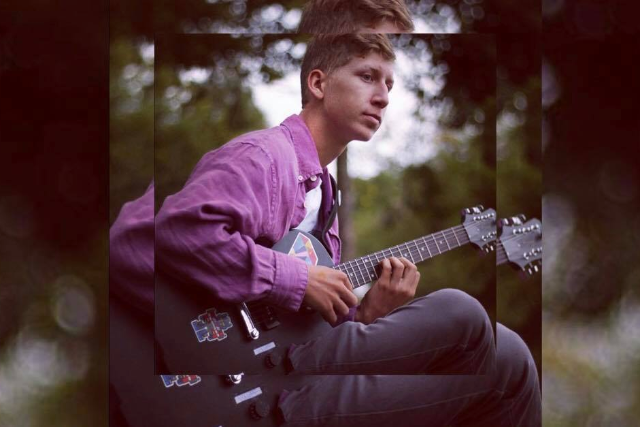 Indie rock/ pop artist! “Chores of Tomorrow” out everywhere and anywhere you can stream music 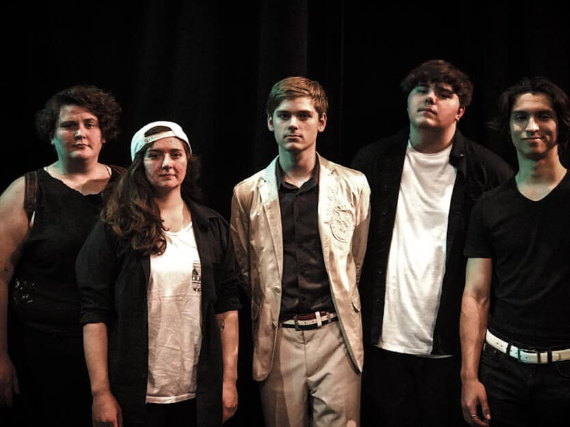